Save the Date: Indue Leadership Forum 2023

The world of payments is accelerating at a pace faster than anything we have experienced before. Mapped against significant shifts in the way people pay and integrate technology into their daily lives, we are left having to navigate a new payments world, full of opportunity for those who are prepared to seize the day.

Since 2007 Indue has delivered an exciting and compelling series of Leadership Forums that have challenged thinking and inspired innovation within our financial services world. Throughout the forum journey Indue has attracted Directors, Executives and Senior Managers within the financial services and payments sectors, providing an opportunity for delegates to learn, network, build new connections and forge new friendships.

Set beneath the arc of the Sydney Harbour Bridge, the Forum will be held at the stunning Pier One. An impressive backdrop for what we anticipate will be a memorable and invaluable day for delegates.

We are excited to welcome you to hear from one of Australia’s most significant public figures. With a stunning career spanning more than 50 years, as a soldier he saw action in Vietnam winning the Military Cross, commanded infantry brigades in India, was Commander of the International Force East Timor and oversaw East Timor’s transition to independence, and rose to the very top of his profession, becoming Chief of the Defence Force. He was awarded Australian of the Year 2001 and soon after his retirement from the Army (2005), was invited to take charge of the huge relief and rebuilding operation in Queensland after the devastation of Cyclone Larry. In 2014, Cosgrove become a Knight in the Order of Australia when sworn in as Governor-General and when he retired in July 2019, was one of the most beloved and respected governors-general in Australian history.

We welcome you to immerse yourself in his story of strength, determination, strategy, compassion and humour in the face of adversity and challenge. 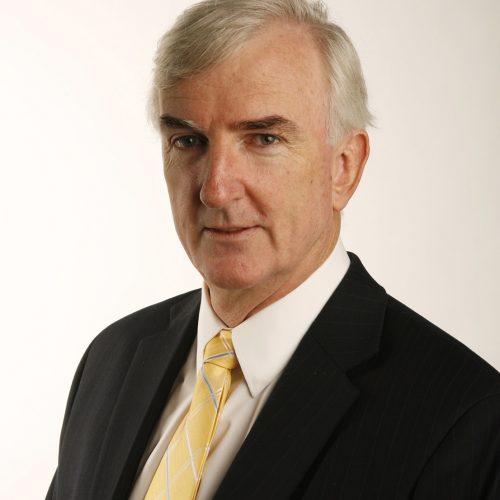 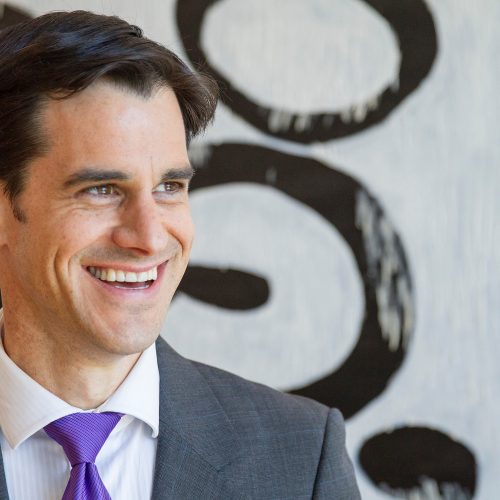 Principal and Founder of McCrindle 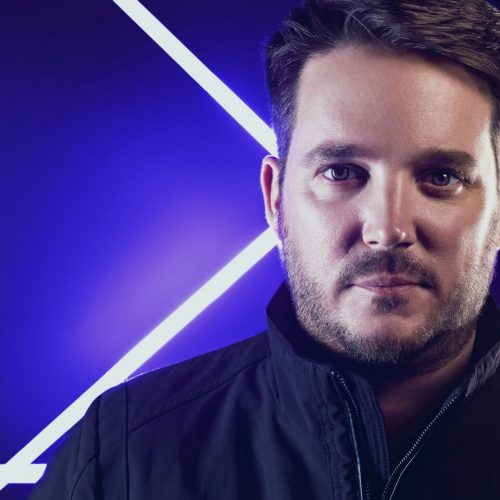 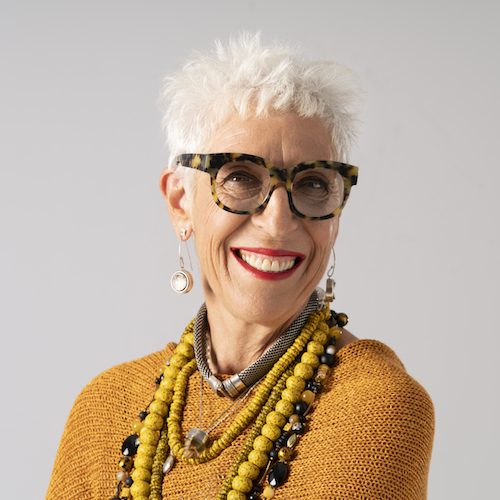 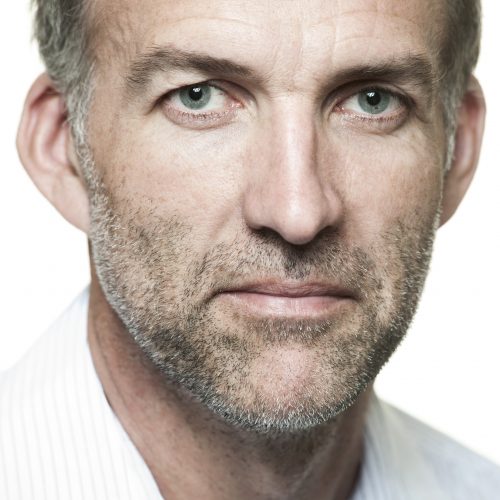 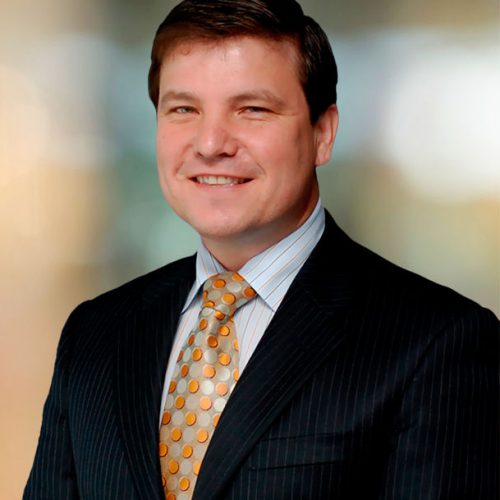 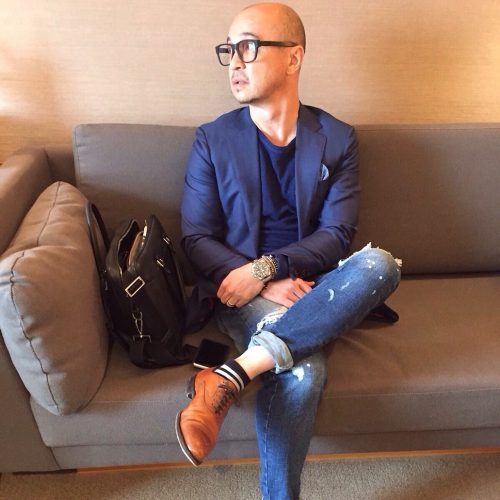 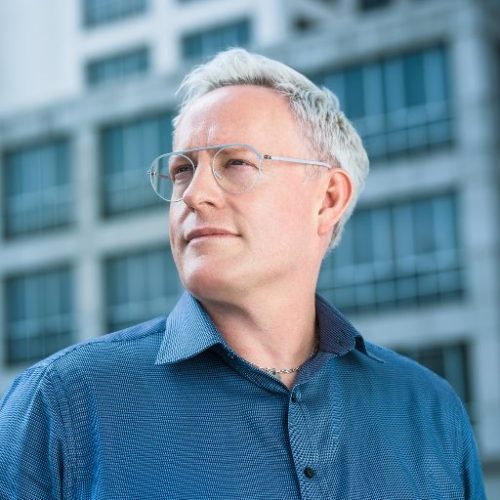 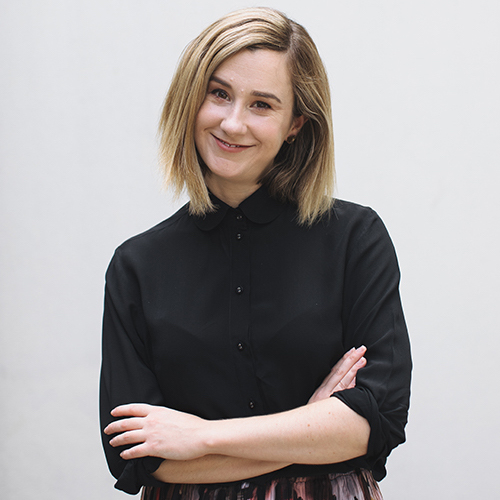 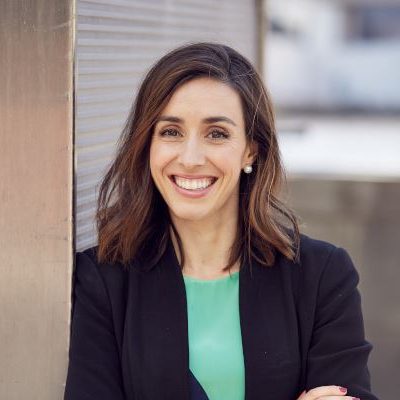